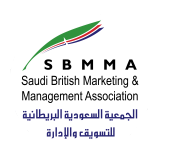 It’s About Time for the Hajj and Umrah Industry Players to Contribute to the Kingdom’s Efforts! 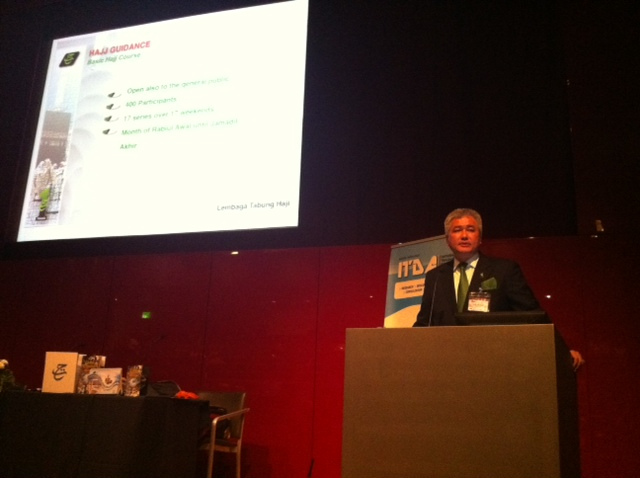 From its beginnings and the Kingdom of Saudi Arabia lead by the Servant of the two Holly Masjids and the Prince of Makkah (may Allah protect them) have been doing a tremendous job, year after year, to advance the services of this sector and developing unprecedented innovative architectural solutions beyond our imagination.  Undoubtedly, the Kingdom has put it a precedence to always improve this sector and constantly better service the guests of Al-Rahman.

Throughout this time, Industry players outside Saudi Arabia have mostly remained bystanders watching from outside and not participating in the process.  Strong individual efforts to improve Hajj and Umrah tour management have been made in Malaysia and recently in Indonesia and Turkey and a few other countries, but all done in a vacuum and disconnected from one another.

I visited numerous local Hajj and Umrah exhibits being yearly organized for commercial and trade purposes in Turkey, Egypt, Indonesia, Syria, Morocco, Lebanon, Jordan, France, the UAE, and Britain, where Saudi Hajj and Umrah service providers get to meet local tour operators to do business with, or where local tour operators market their services directly to would be pilgrims.  None stood out as a gathering of the industry hoping for improvements in the sector.

In 2004 I was invited to make a speech at the Dassault Engineering International Solidworks Users Group meeting in Paris.  It was a gathering of 4000 global users of the Dassault Engineering Technologies (A French Global Leading Airline Manufacturer and Manufacturing Technologies).  They gather every year to share their experiences and knowhow, and make recommendations to Dassault for further improvements.  This users group gathering became the backbone that Dassault counts on for future development and innovations.

So why can’t the Hajj and Umrah industry benefit from such a global gathering for its users, the actual players of the industry whether inside or outside Saudi Arabia?  Sure enough, this exact convention concept has come to the mind of Mr. Mohsen Tutla, Chairman of HajjPeople (A British Firm) who quickly received strong support and backing from Lord Adam Pattel, a member of the British Parliament and president of the British Hajj and Umrah Council.  An honorable person who has contributed greatly to the improvement of the Hajj and Umrah sector in the United Kingdom.

The World Hajj and Umrah Convention WHUC was born, and first organized in February of 2012 at the British Museum in London.  The idea started as a European and North America convention but quickly grew to encompass Malaysia, North Africa, Nigeria, Lebanon and several other countries.  I had the pleasure to be invited and make a speech at the convention about the use of technology in this sector and experienced the convention firsthand.

WHUC 2012, the first edition, was a humble beginning, for it was a new innovative idea from a new up-and-coming company HajjPeople, never heard of before by most players.  200 delegates participated during the two-days event.  Most importantly the organizer succeeded in scheduling valuable workshops and in bringing notable speakers which helped make this event most successful by testimony of those who attended.  For they were able to share their experiences, learn new tricks from experts, and get to know one another.  The participants recommended that all should return next year with a bigger delegation and made a call for more countries to participate.

A word made by the honorable delegate from Lebanon, Hajj Ibrahim Itani – the Director of the Lebanon Hajj and Umrah Council, caught my attention as it sums up the success of the convention, he said: “I have been involved in the Lebanon Hajj Commission since 1985, this was an important event for it brought us together, as we simply don’t meet, during Hajj only the pilgrims meet. It was such an important meeting that we would like to request support from Lebanon’s government to hold WHUC in Beirut in the future”.

This year HajjPeople are organizing the Second Annual World Hajj and Umrah Convention WHUC 2013, a two-day event to be held at the Olympia Convention Center in London from May 21-22, 2013 and from what I learned, this year, in addition to those returning from last year, participating are delegates from Turkey, Indonesia, Pakistan, South Africa and numerous other countries.  The positive echo of last year’s conference has also encouraged participation from Hajj and Umrah service providers from within Saudi Arabia.  The organizer scheduled this year two important panel discussion for Governmental Missions as well as for private Hajj Associations.  The Convention also includes a B2B Trade and Services Exhibit.

It was only a matter of time for such a convention to be organized to support and aid the tremendous efforts by the Kingdom of Saudi Arabia for improving this sector.  I remembered what an expert and wise group leader from Pakistan once told me, he said: “it is easiest to manage pilgrims in a tour completely made of all related family members and friends, and it is hardest to manage a tour where pilgrims do not know one another”, so other than the importance of learning and sharing of experiences and know-how, perhaps just meeting and creating friendships amongst the players in this sector can support the ongoing efforts for the Kingdom of Saudi Arabia to better manage this sector.

For additional information about WHUC 2013 visit:

A Hajj and Umrah Industry and Internet Technologies Expert. 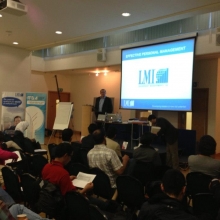